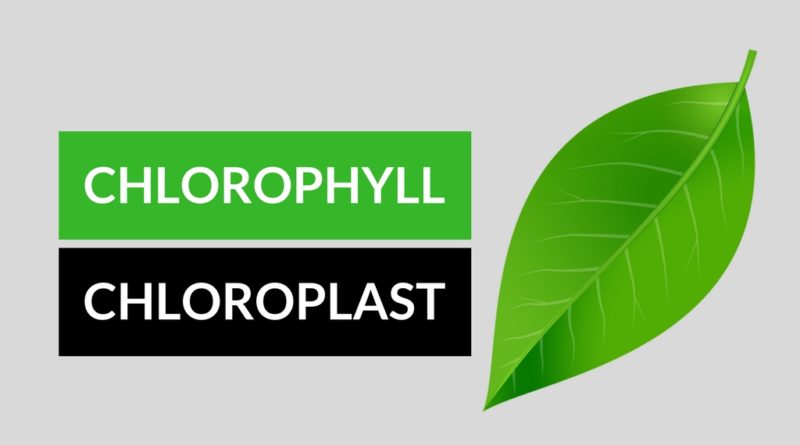 Chloroplasts are considered as important organelles present in the Algal and plant cells. Due to chlorophyll pigment present in the chloroplast, it is also green in colour. Chloroplast provides space to carry out both light reaction and dark reaction of photosynthesis. The chloroplasts consist of double membranes called outer membrane and inner membrane and also contain thylakoid membrane.

Chlorophyll and chloroplasts are essential for the photosynthesis process to capture the light energy and splitting water molecules for synthesizing of carbohydrates. Chloroplasts are considered as a food processing centers of the plant.