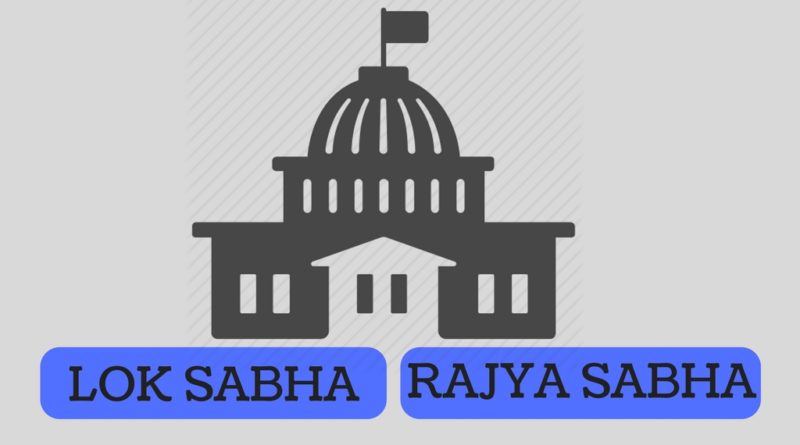 Parliament is the head legislative body of India. It occupies a significant position in the country’s constitutional set-up. The Constitution of India divided Parliament as consisting of the President and two Houses known as the Rajya Sabha (Council of States) and the Lok Sabha (House of the People). The President of India is the head of the Parliament and The Constitution of India came into force on January 26, 1950, from then on India is celebrating independence day on 26 January.

The Speaker of Lok Sabha is the guardian of the rights and privileges of the House, its Committees, and members. the Speaker represents its collective voice of Lok Sabha and acts as a communicator of decisions taken by the house to the outside individuals and authorities.

The maximum strength of Rajya Sabha is 250 members in which up to 238 members are the representatives of assemblies of state and union territories and 12 members are nominated by the President the persons who are having special knowledge and practical experience in matters including literature, science, art or social service.

The Rajya Sabha is the permanent body and is not subjected to dissolution. The one-third population of members of Rajya Sabha retire every two years and are replaced with newly elected members. Rajya Sabha enjoys certain special powers under the constitution.

Disagreement between the two Houses on various amendments to a Bill is resolved by both the houses meeting in a joint sitting and resolutions are decided by majority vote. But it also has some exceptions like this provision of joint sitting does not apply to Money Bills and Constitution Amendment Bills. All matters which are related to legislation demands consent and approval from both the houses of the parliament.