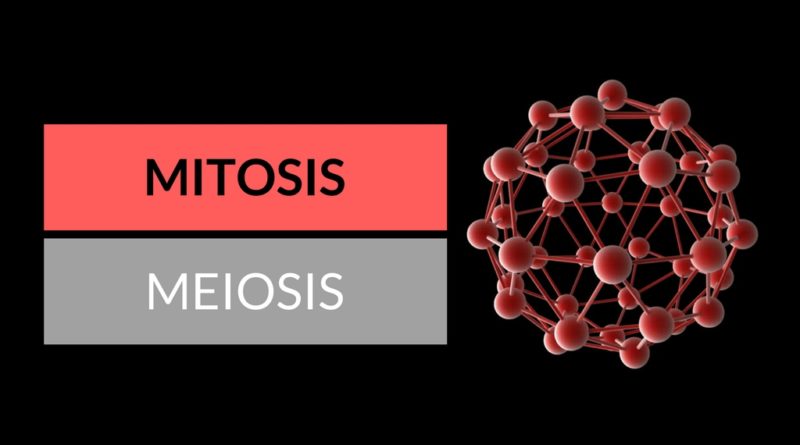 Meiosis is the type of cell division which is helpful in the formation of gametes in male and female reproductive system. meiosis type of nuclear division takes place in reproductive cells. The process of nuclear division in meiosis takes Place in two successive stages call meiosis-1 and meiosis-2. Both meiosis-1 and meiosis-2 includes four phases, they are