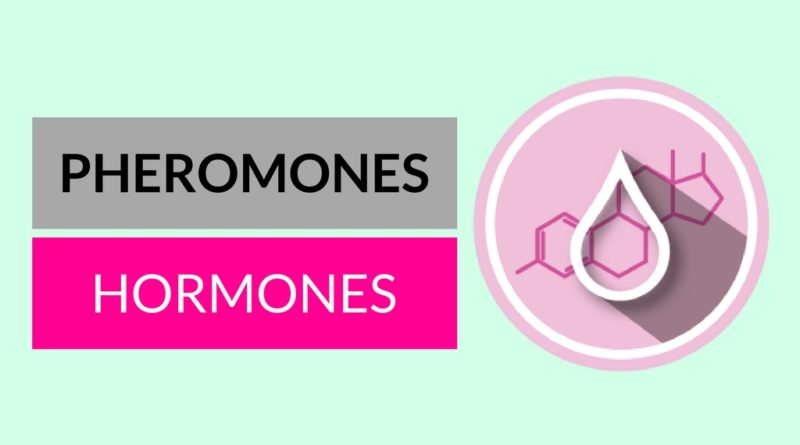 The Pheromones and Hormones are the chemical substances which are totally different in their functions. This article mainly concentrates on communicating the differences between pheromones and hormones.

Hormones are defined as the chemical substances secretary by the endocrine system which consists of group of glands. The hormones help in the regulation of metabolism and energy balance. Hormones produced by endocrine system regulate certain activities of the immune system. There are many glands in the endocrine system, some of them are pituitary gland, hypothalamus, thyroid gland, adrenal gland, ovaries, testis, pancreas, etc.