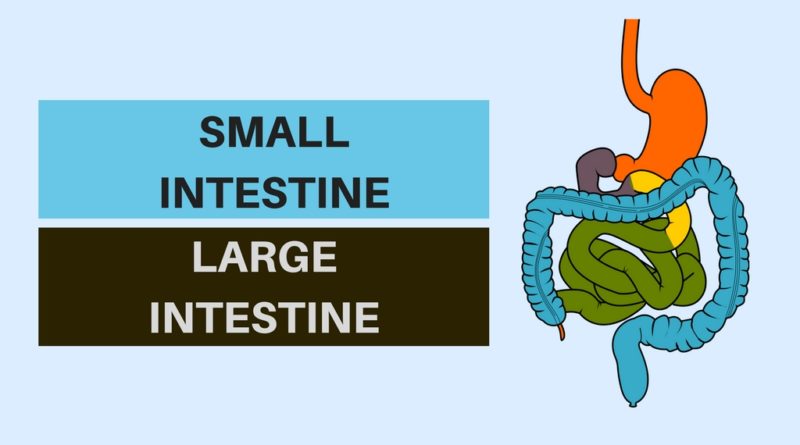 The stomach is the temporary Storage Area for the food we eat, stomach helps in proper mixing and digestion of food because of the gastric juice. The Small Intestine And Large Intestine present in the stomach plays a major part in digestion of food and the absorption of water, minerals, vitamins, etc to the body.

From the above discussion it is very clear that small intestine and large intestine play an important role in the process of digestion. There are many health problems arise when our digestive system is not working properly.