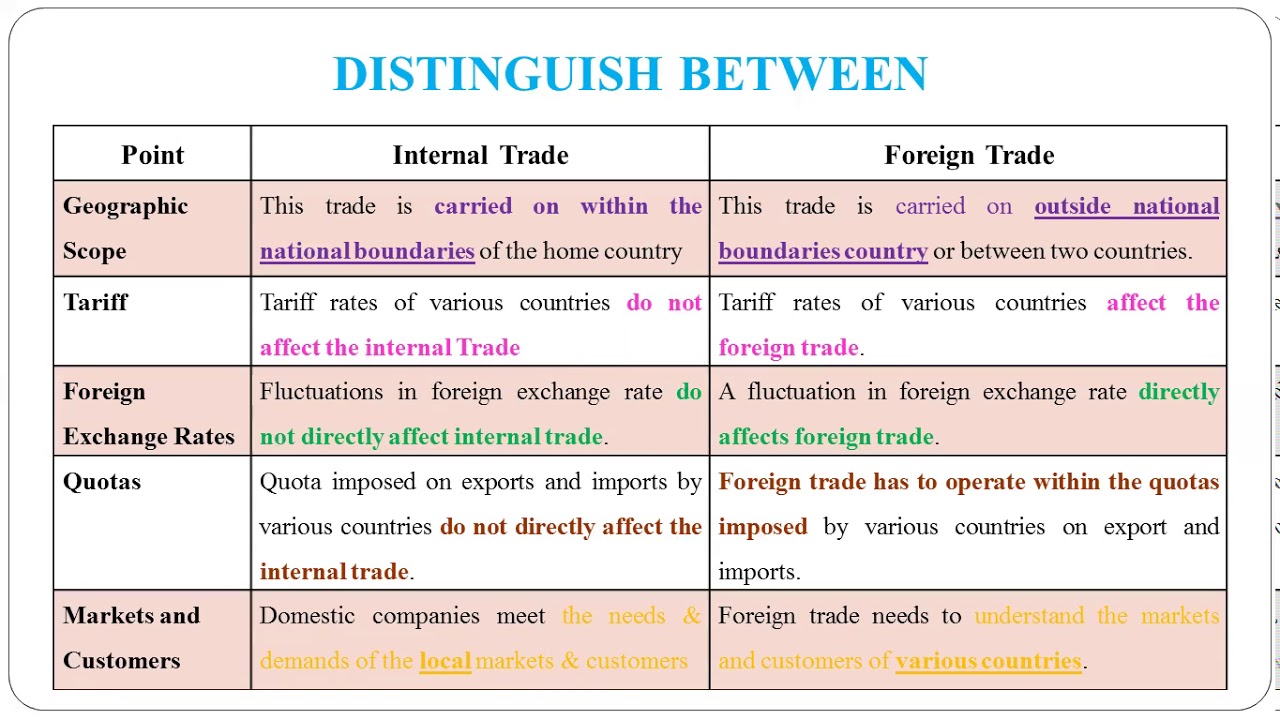 Trade is the oldest and most important economic nexus among nations.Indeed, trade along with war had been central to the evaluation of international relations – Robert Gilpin