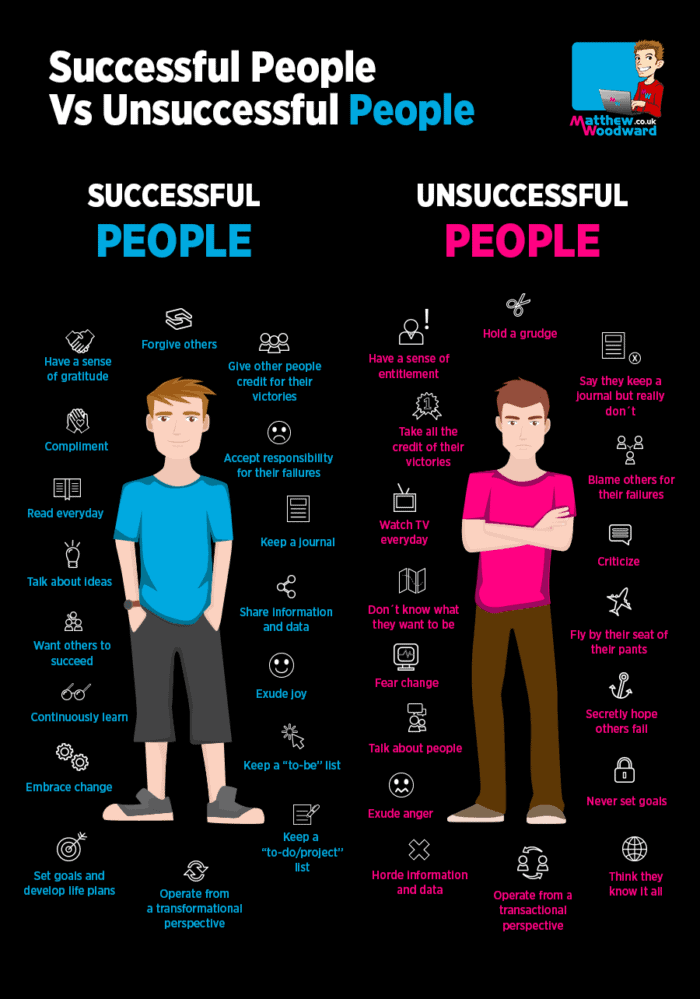 Not everything worth having comes easy. We live in a world which is full of opportunities and threats. To be successful in life we should practice some things throughout our life. The thinking of our mind describes what we are and what we are going to achieve.