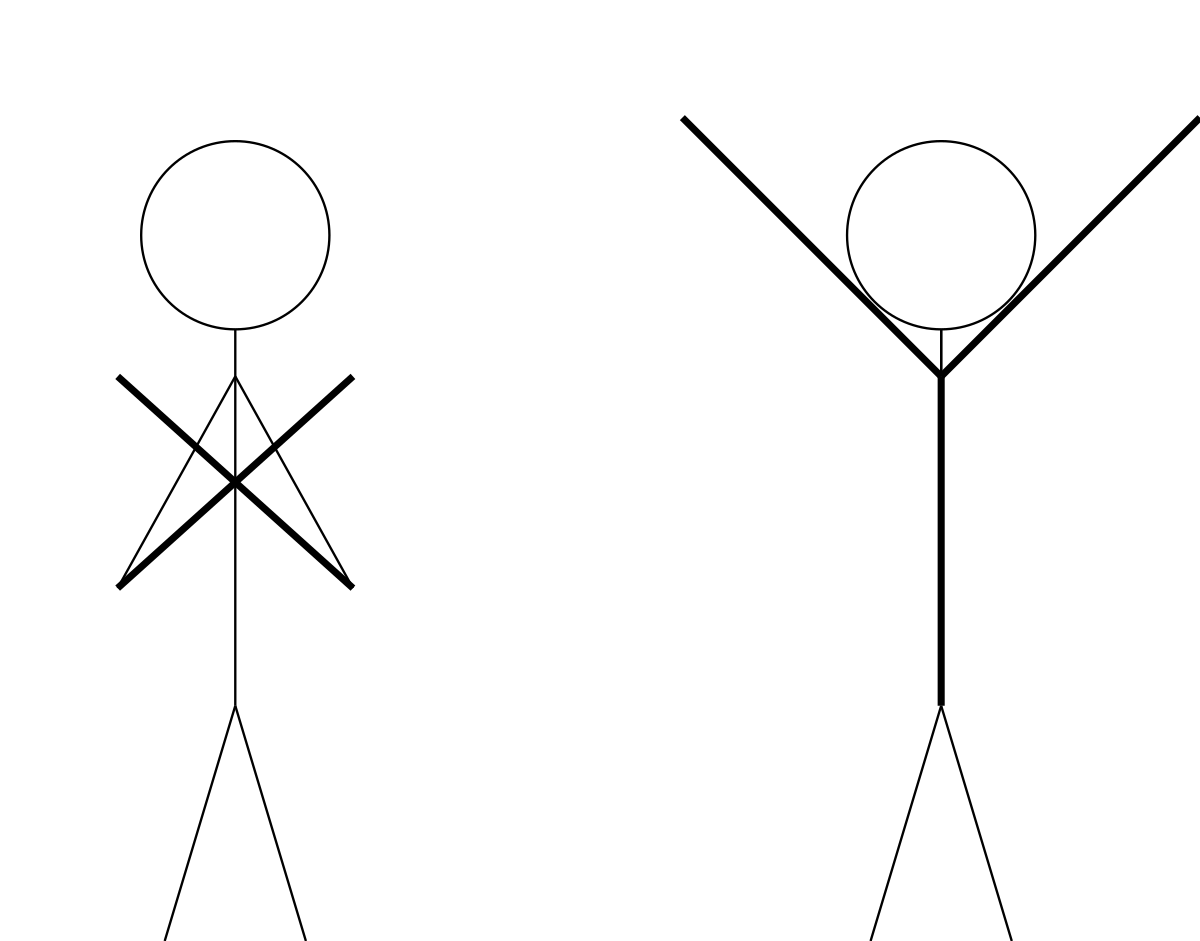 In the earlier days, when the concept of ‘Economic Man’ came into the picture. Some of the management gurus emphasized only on the satisfaction of physiological and safety needs of the employees of the firm. However, because of the changes in the value systems and social systems, higher order needs like psychological satisfactions, job enrichment, management by objectives, supportive management, etc has evolved for motivating the employees and also for better functioning of the organization.

The theory of Theory-X is based on the traditional approach to human behavior. This theory shows the autocratic leadership style of leadership based on that the workers must be persuaded and pushed for achieving performance. The assumptions that managers have in this theory are:

⦿ The people dislike work and they search for several reasons to avoid the work whenever possible.

⦿ This theory states that people are lazy and they must be controlled, threatened to punish to make them work.

⦿ The employees will try to avoid responsibilities and they have very little ambitions or goals to achieve.

⦿ Most of the employees of the organization are concerned with security above all other factors associated with work.

⦿ The people love to work and they treat work as natural and enjoyable action.

⦿ Employees will maintain self-control and self-direction for achieving the set of objectives.

⦿ This theory states that if the people are provided with proper working conditions, they will learn to accept and seek responsibility.

⦿ All the people are capable of making innovative and creative decisions for the growth of oneself and the organization as well.

Though no generalizations can be made, still, it appears that Theory-X is more related to the unskilled workers and uneducated lower class workers whose main motive is to satisfy their physiological needs. Theory-Y is more related to the educated and skilled professional employees who understand their responsibilities and don’t require any force to control and direct them.